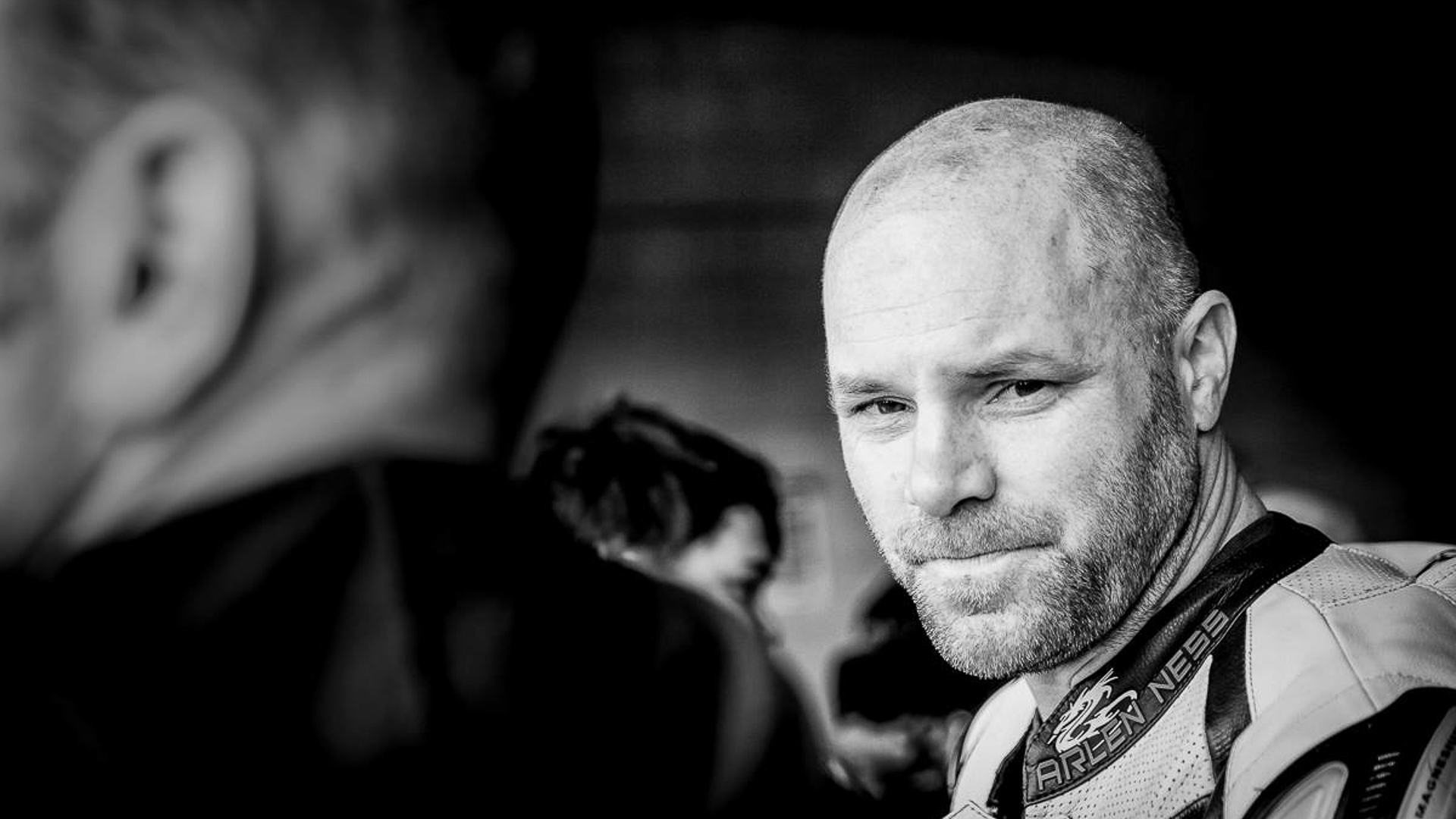 Having grown up assisting his Grandad with his motor engineering business, Darren has always been around cars. He saw that straight talking and excellent service is what every customer deserves, and Darren continues this philosophy today.

Starting his own career from work experience at school, Darren realised that panel beating and paint spraying was a skill he would love to pursue. Having been kept on by Pretty’s as a Saturday boy and then employed full time after leaving school, Darren spent several years there before continuing his development at John Eaton and Sons (another village garage with a great reputation locally).

After twelve years at John Eaton’s, Darren was invited to the position of foreman to twenty personnel, at another firm. Dealing with the public, insurance companies, problem solving in the workshop, and organising his staff’s workload was all in a day’s work. As his family grew though, Darren realised that his desire to own and run his own business was too important for him to put off, and so the decision was made: Ymark was formed in 2005.

Working with his wife Samantha, (who takes care of the administrative side of Ymarks) the business has grown as a family concern.  And now, as their children are older, they also help when the can so if you call, you may get to speak to them too!

While Long Stratton is now officially a town, Darren insists Ymark is still a village garage at heart, and it thrives by knowing its customers personally. Fortunately, there are many “honorary locals” who travel to have us care for their cars too.